Okay, let me ask you something.

Think about a guy you know – any guy – that you would consider successful.

Not only in one area of life but perhaps money-wise, awesome lifestyle & killer body.

Does He Date A Lot of Girls?

It’s almost as if “traditional dating” and success are two opposing goals. The closer you get to one, the further away you move from the other.

I kinda wanna meet that guy that has it all – I’ve never met or seen a guy that comes close to it, which makes me think it’s a physical impossibility.

1.) I know guys that make a ton of money, have a killer body, amazing lifestyle – the girls they have around are usually either straight up hookers or it’s some similar arrangement where they are paid indirectly, e.g. they get to enjoy a better lifestyle, travel, etc.

2.) Then I know guys that are killing it with girls – but then that’s kinda all they do. They lack success in other areas of life and would say, “What’s the point of making money or going to the gym? I’m getting laid – that’s all that matters & what life is about!”

Do you have to be a monger
to be successful in life?

Used to be big on daygame. Approaching girls on the streets in Central London, getting their number and meeting up.

He’s got quite good at it as well where he would consistently go on dates with these girls.

Yet, even a guy like him reached the point where he said,

“Man, this is urge is distracting. I have a job I like & want to focus on my career. Jerking off isn’t cutting it anymore & I can’t see myself spending time meeting girls ONLY to get rid of this distraction.”

So, a few weeks ago I was casually joking, “I know you’re gonna crack eventually and go to see a working girl.”

… and then he told me he did already.

Another example. A guy that I became friends & have spent a lot of time with. This is a guy in his mid-50ties that decided to learn how to approach girls on the street. 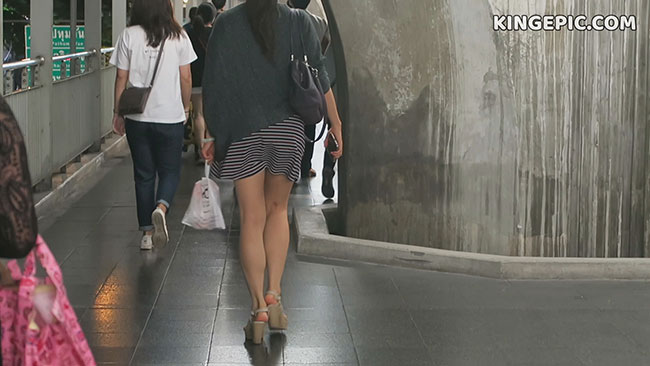 He got so good at it that to this day, I have never seen a guy with a better – or should I say more solid – approach.

But something happened. Any time he got more into dating, meeting girls, his business would suffer severely.

To the point where he would have periods where he would completely shut down dating – no girls, nothing, nada – to solely focus on business and health.

It’s almost as if it’s not just the time but like your mental focus suffers the more you meet, date and message girls – to the point where you’re not productive anymore and your brain turns into scrambled eggs.

This is where “successful” guys cut right through the bullshit and outsource dating, so to speak.

Much like you wouldn’t want to spend your time working on some menial business task when you can get someone else to do it for a few dollars, these guys see working or massage girls in the same way. 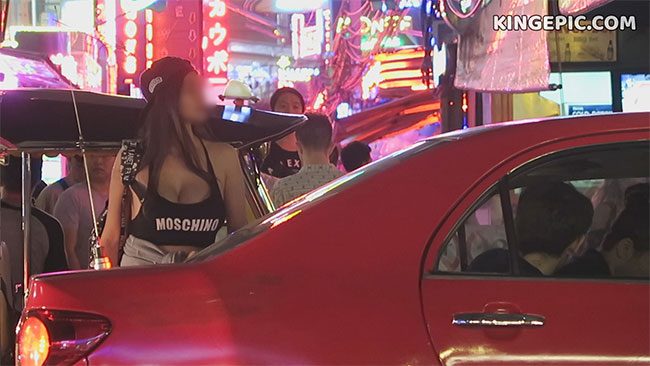 Why should I spend a few hours meeting and trying to get laid with a girl when I can pay $30 and move on?

I think it’s also how these guys view women.

Coming from the business, making money, success domain … they look at things in terms of long-term value.

They look at a girl asking,

“What’s the long-term value? I’m spending a few hours meeting this girl, trying to get laid – what do I get in return?”

… and of course, most of the time, the answer is “not much“.

Just a quick bang, good feeling that lasts for a few minutes and you’re done.

So of course they go with the only logical option, paying for it.

I’m not saying one lifestyle is better than the other. It’s just that you can’t do it all – at some point each of us has to decide which path we want to take.